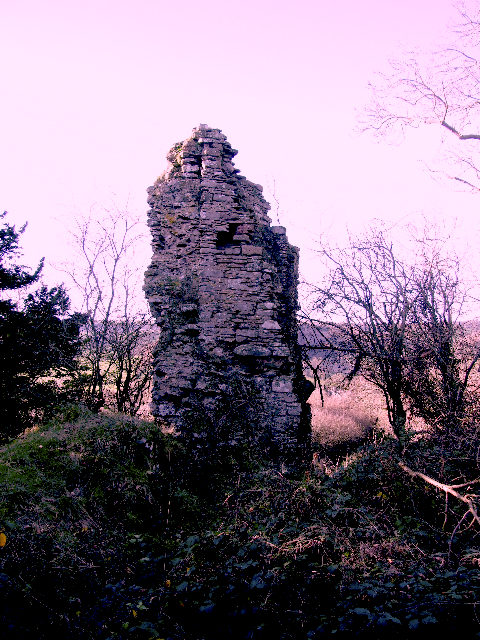 Friends of the Dusk.

In paperback, May 2016. The fourteenth case for Merrily Watkins .

OK. I realise Merrily is the best idea I’ve ever had, but it’s still hard to believe she’s come so far without either of us running out of Welsh Border mystery. It’s become important for there always to be something I don’t understand. Otherwise, it loses excitement. There’s no frisson.

The central dynamic of Dusk is one I’ve avoided for years because it’s spawned far too many horror novels. But it was there, firmly in situ, and it needed looking at. And, because I don’t write horror or fantasy, it needed a different, more careful slant… an examination of how the imagination can be ensnared in ways that may lead to murder.

When you’re on the fourteenth story, there are other problems to face, like the passing of time and the accumulation of personal history for Merrily and the people around her.

This has always been a problem. Although the number of readers has risen steadily with each successive book, it would be unfair – and slightly crazy – to write purely for existing readers with the assumption that everybody knows what’s gone before and why people are behaving in certain ways.

And after a dozen or so novels, there can be just too much personal history to keep including without making a book clinically obese. When you get this far into a series you do need to refocus occasionally – in the sure knowledge that you’re never going to please everybody.

‘Bedtime reading is sorted – Merrily is back.’

With the last novel, The Magus of Hay, I’d felt there was a need to cut back on multiple subplots and just follow Merrily, with a few cutaways to the police procedural world of DI Frannie Bliss. I wanted to produce a more linear novel without too much reference to Jane, Lol and life in Ledwardine.

The protests were predictable. Many readers assume each novel is written for them alone and get annoyed at any significant departure. Some feel the need to punish you for disobeying instruction by abusing you on social media or knocking off a star or two in an Amazon review.

This can be depressing and make you want to walk away from a series forever. A terrible TV adaptation can have the same result. I could give you examples but don’t like to reopen wounds.

The TV serialisation of  Midwinter of the Spirit, was a critical success and didn’t leave me with too many problems. Quite the reverse, really. Now, suddenly, an estimated four million people in Britain – and millions more to come, with foreign sales – know about crucial elements in the Merrily story. Even though most of them won’t bother to read the books, the point is that I no longer have to keep quiet about certain key events to prevent creating big spoilers.

For example, I’ve had to avoid references to Mick Hunter, the Bishop of Hereford who appeared to be playing for the other side – although as readers of the novel will know, it’s rather more complex than that.

So, in Friends of the Dusk, a sub-plot that eventually turns into the central issue deals with Mick’s legacy – something that may continue. 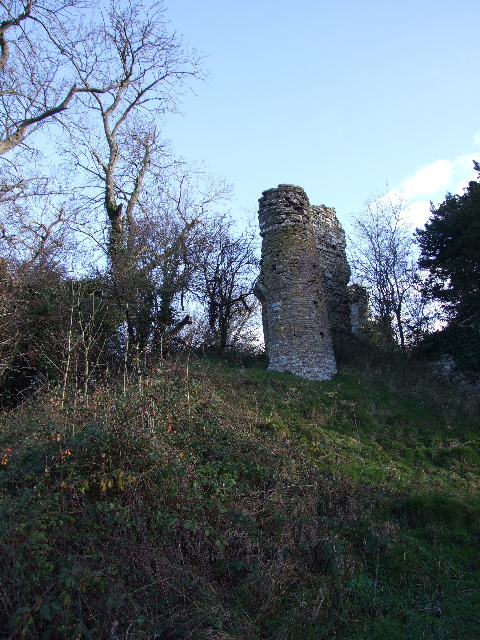 That’s another problem that really needs dealing with when you reach Book 14. Should each novel stand alone? Should each story be complete in itself.

When you think about it that’s not realistic and damages the sense of authenticity crucial to this series. Real life does not neatly divide itself into book-shaped sections, with a beginning, a middle and a conclusive end. Just as each new book may answer questions left over from previous stories, it will leave loose ends to be picked up in future novels. Loose ends, mind. Not cliffhangers, in the manner of US TV crime shows. That’s cheating. It’s also cynical and a bit cheap. At the end of a novel, you need to feel a certain satisfaction. It’s also wearisome to have every novel climax in a physical jeopardy situation. There are many kinds of jeopardy.

Anyway, Dusk is perhaps closer to The Wine of Angels than The Magus of Hay. It’s a novel about people at pivotal times in their lives. Jane looking for a lifetime commitment, forced to ask crucial questions about herself. Merrily’s career  suddenly thrown into deep uncertainty. Insecurity too at Gaol Street, as a cloud darkens the tentative happiness of Frannie Bliss and Annie Howe.

No single novel could resolve all the issues that arise in Friends of the Dusk. Or at least no novel reflecting real life. There may be bigger patterns forming. Some people of whom little is seen may come into tighter focus in a future novel.

Same with the crime element. In reality, many crimes don’t get fully solved. There are always questions, mainly about motive. In a Merrily novel, I need to leave the reader with a strong idea of what happened. but that’s where the responsibility ends… I think.