letting the night in 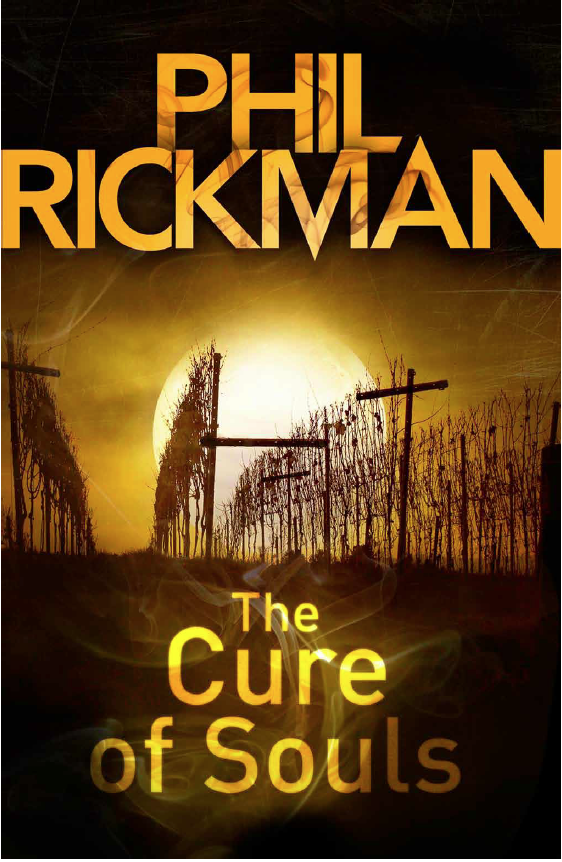 I was never totally sold on some of those pale, quiet covers, but I understood why they were necessary. We had to get the Merrily Watkins novels off the horror shelves, to which some retail outlets insist on consigning (often slightly contemptuously) anything that carries a hint of the paranormal.

DEAR BOOKSELLERS, PLEASE FILE UNDER CRIME FICTION. IT’S STILL THE ONLY GENRE THAT GETS CLOSE, ALTHOUGH THERE’S ANOTHER LEVEL TO THESE NOVELS.

Perhaps it’s time to be a bit less circumspect about it.

For the record, the one-off, three-part ITV Studios series of Midwinter of the Spirit, (now out there on Netflix, etc.) wasn’t fully in tune with the novel of the same name. Although critically acclaimed and generally well done, it had to meet the demands of peak-hour television and TV executives who usually haven’t read the book but know vaguely what they want and – often more damaging for authors – what they don’t want on the screen.

I can’t complain. I also knew what I didn’t want for the books themselves. Even though it’s about the work of a woman exorcist in the Church of England and sometimes deals with mystical mysteries, I didn’t want this series to be ‘religious’. I didn’t want a cosy Father Brown style ‘clerical sleuth’, either. Or anything in there just because it ‘seemed scary’ – although, inevitably, some of it would be. I wanted it to be credible, entirely original, atmospheric, haunting and gripping in unexpected ways. Well, you can only try.

Dark mysteries from the darkest county in England*, as the casebooks of the diocesan exorcist for Hereford return at a time of real crisis, with retiring vicars not  being replaced, too many bishops, and exorcism under threat. 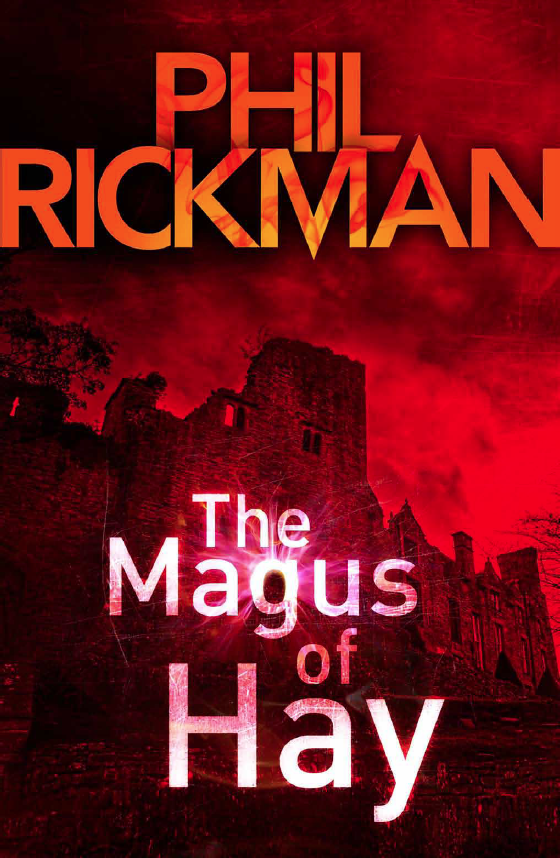 …A BEGINNER’S GUIDE, WITH A FEW REMINDERS FOR ANYONE ELSE WHO MIGHT BE INTERESTED. For me, the most convincing novel about exorcism remains the late William Peter Blatty’s The Exorcist, which – as people tend to forget – is also a crime novel, with the wonderfully-wry Lt. Kinderman observing it all from an experienced cop’s perspective.

Whereas The Exorcist and, particularly, its lesser-known sequel, Legion were paranormal stories seen, at least partly, from a detective’s point of view, my series tends to deal with crime stories viewed from an exorcist’s angle. 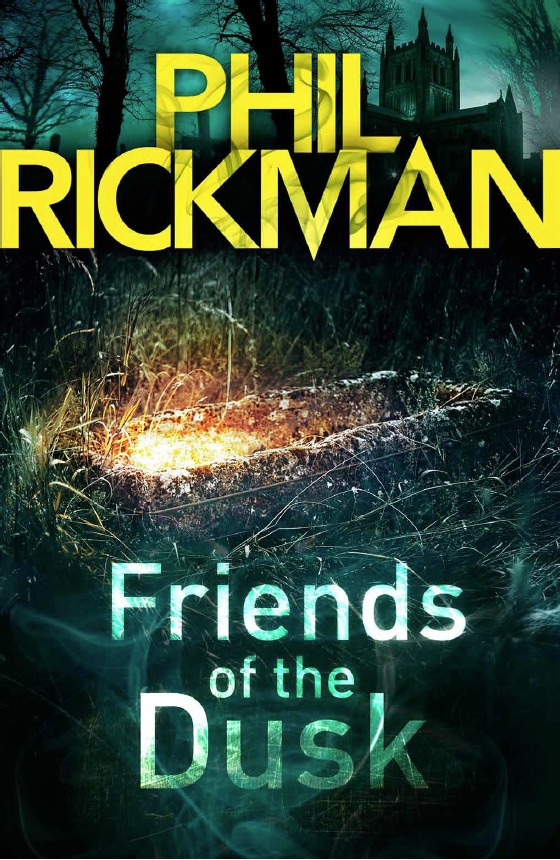 There are working exorcists (currently known as deliverance ministers or consultants) in every Anglican diocese in the UK. For this series, the Hereford diocese drew the short straw. It operates on the English side of the Welsh border, also dipping into two Welsh counties, covering an area of comparatively low-population with an underlying element of strangeness arising from its history and folklore. I’m still discovering half-hidden weirdness in places which, living here, I thought I knew. 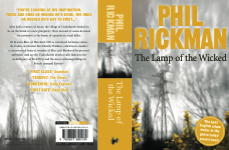 Which is just as well, as I’m no fan of fantasy fiction. The aim here has been to keep it all as real and authentic as possible while allowing subtle elements of the uncanny to creep in, just as they often do in real-life. If I find I’ve written something I can’t believe could happen or be perceived to have happened, it has to be drastically re-written, or it has to go.

Contemporary exorcism is seldom about demonic possession. It’s a response to the various problems people have with apparent paranormal intrusions into their lives. Sometimes there’s a psychological answer, sometimes there really isn’t. Sometimes there’s no easy answer at all.Midwinter of the Spirit was the first of the series, using a characterMerrily, a widow, has a somet 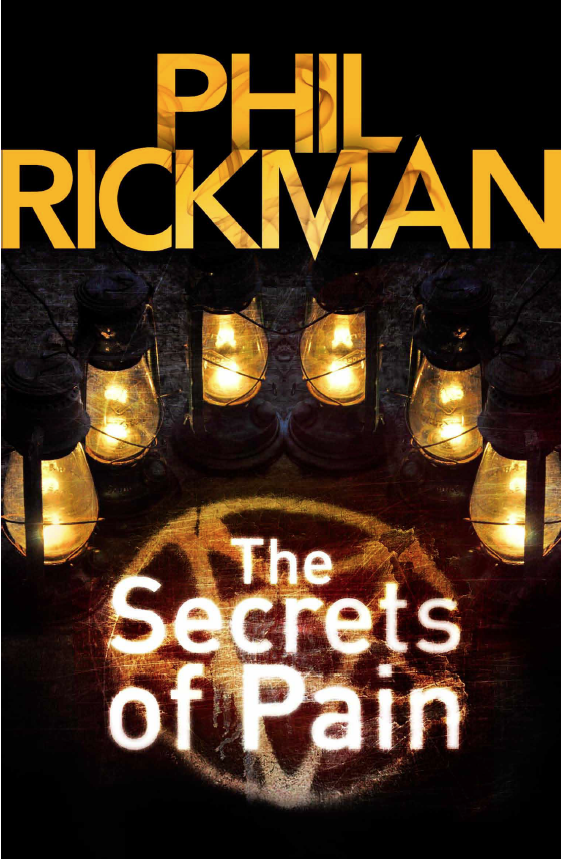 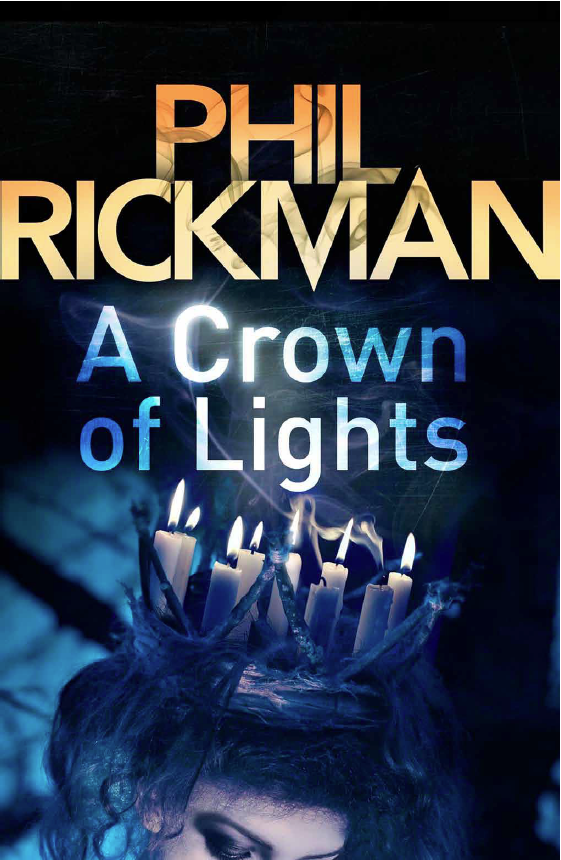 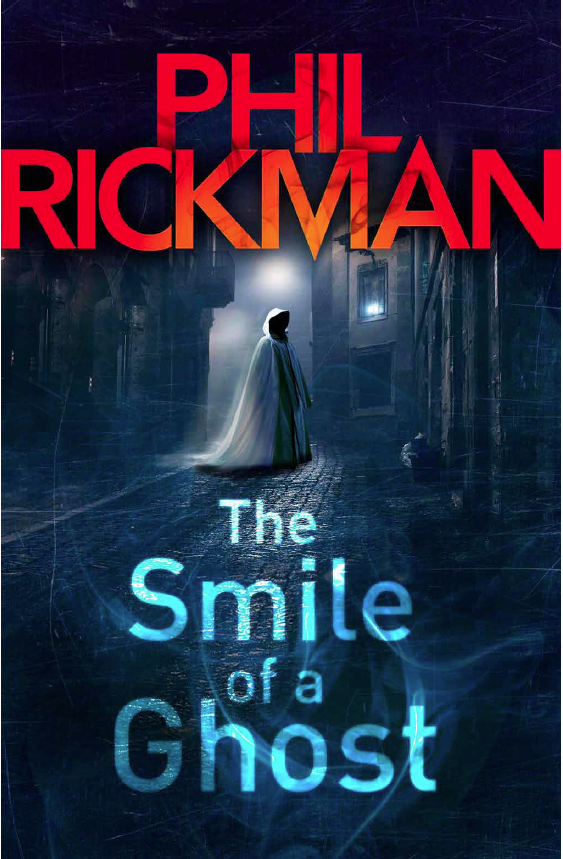 I’ve been trying to think of another series to compare it with (if you like —- you’ll like this) but I can’t. I suppose that’s why I’m still writing them. If it ever becomes formulaic, I’ll move on, but I don’t think (fingers-crossed) there’s a danger of that yet.

*For the record, Herefordshire was recently identified as the least-lit English county.