Sweatshirts and hoodies designed by BEV CRAVEN to mark the reissue of Lol’s classic album TERRY:cottageindustries@ledwardine.co.uk

DANCE THE DARKNESS DOWN

The two CDs from Lol Robinson and Hazey Jane II, with musical and lyrical assistance from Allan Watson and Phil Rickman, plus Abbey Tapes, the soundtrack from December,  are now available from Prof Levin’s Thin River Records. Quality stuff, as you’d expect.

for full details and orders, including clothing sizes and prices

Lol Robinson: A Message from the Morning

FROM ITUNES AND AMAZON.

A Message from the Morning: Tanworth in Arden

Dr Samedi: Lady of the Bines, from a Message from the Morning 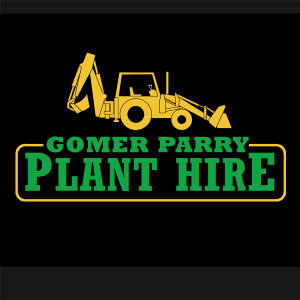 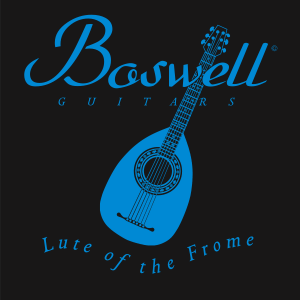 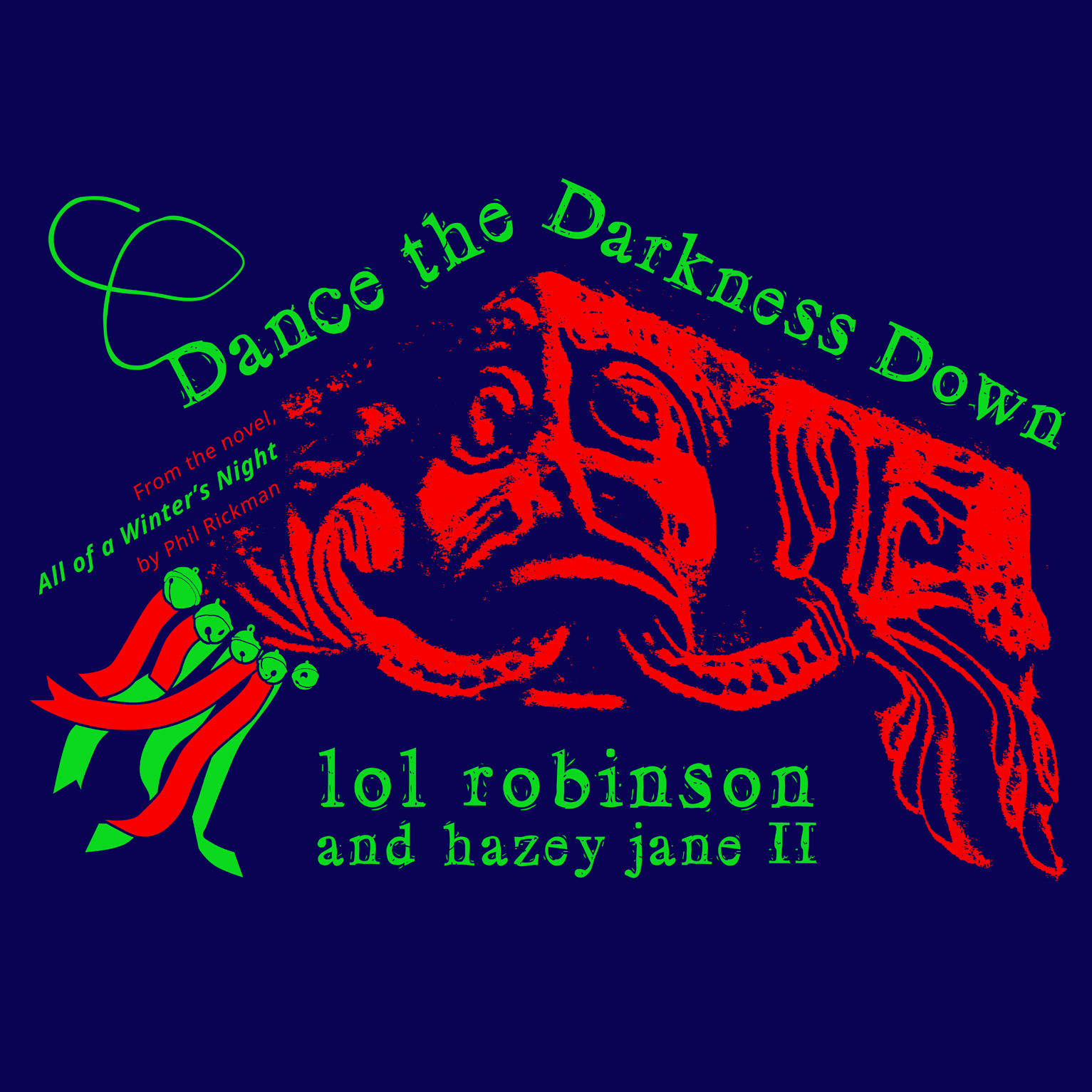 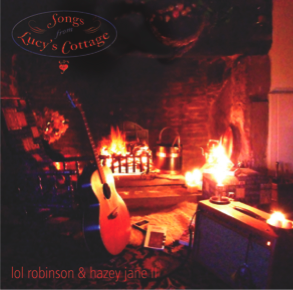 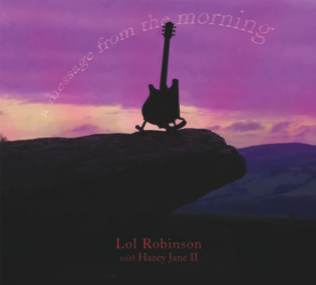 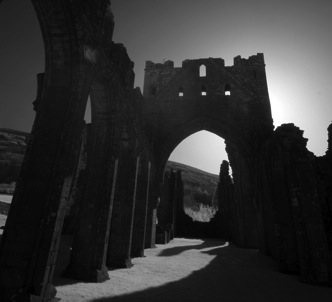 CDs available, along withT-shirts, sweatshirts, hoodies, in a variety of colours, styles and sizes (see below – and there are many more) from Terry Smith, Ledwardine Lore.  For full range, prices and full details email Terry at

GET DETAILS OF THE NEW GOMER (BELOW) DIRECT FROM THE DESIGNER, BJ CRAVEN ON 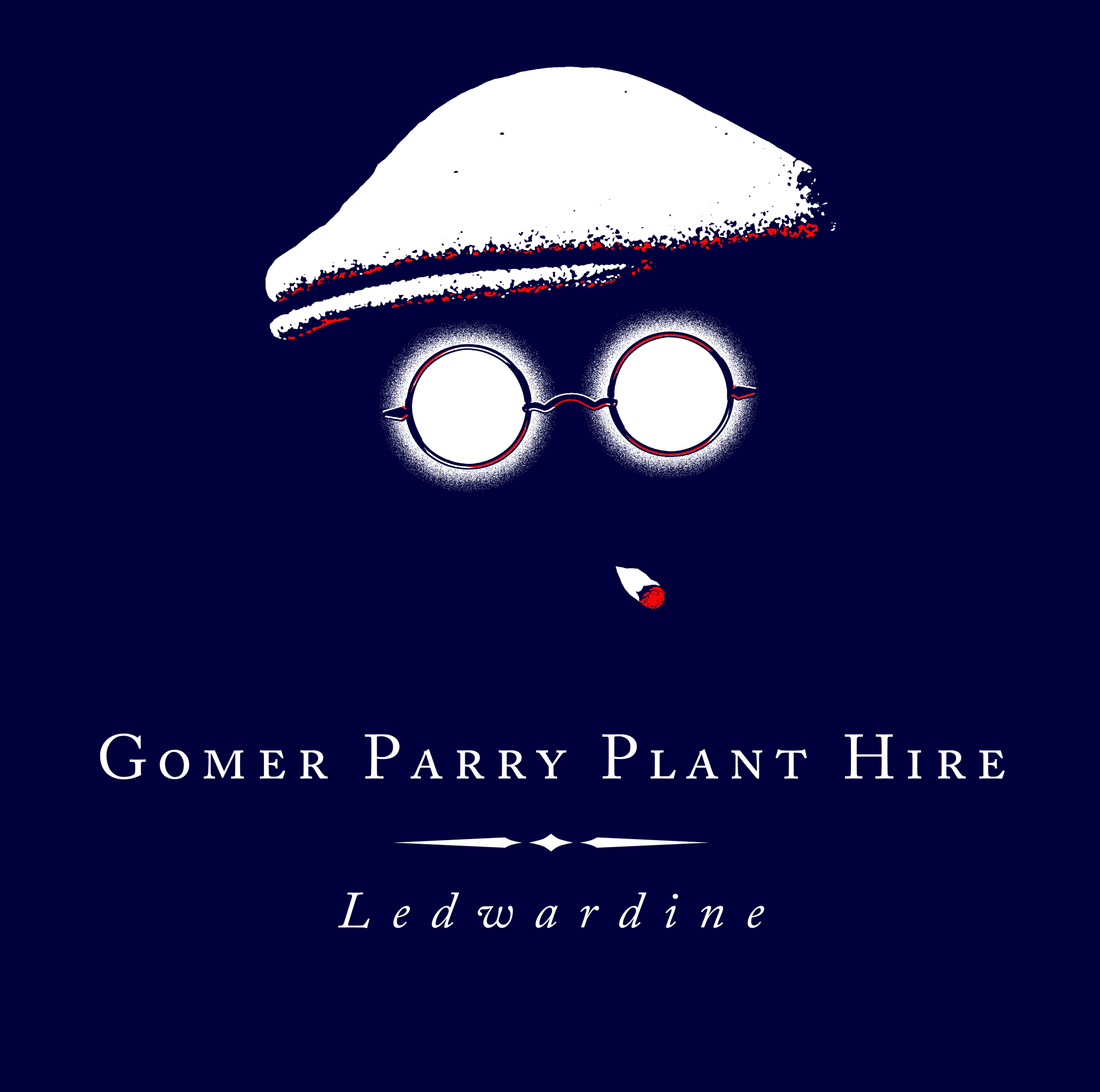 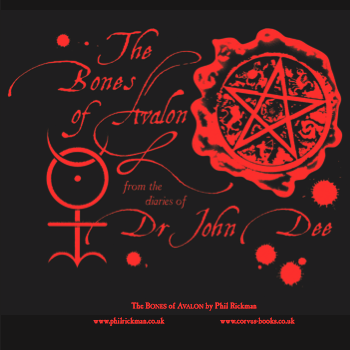 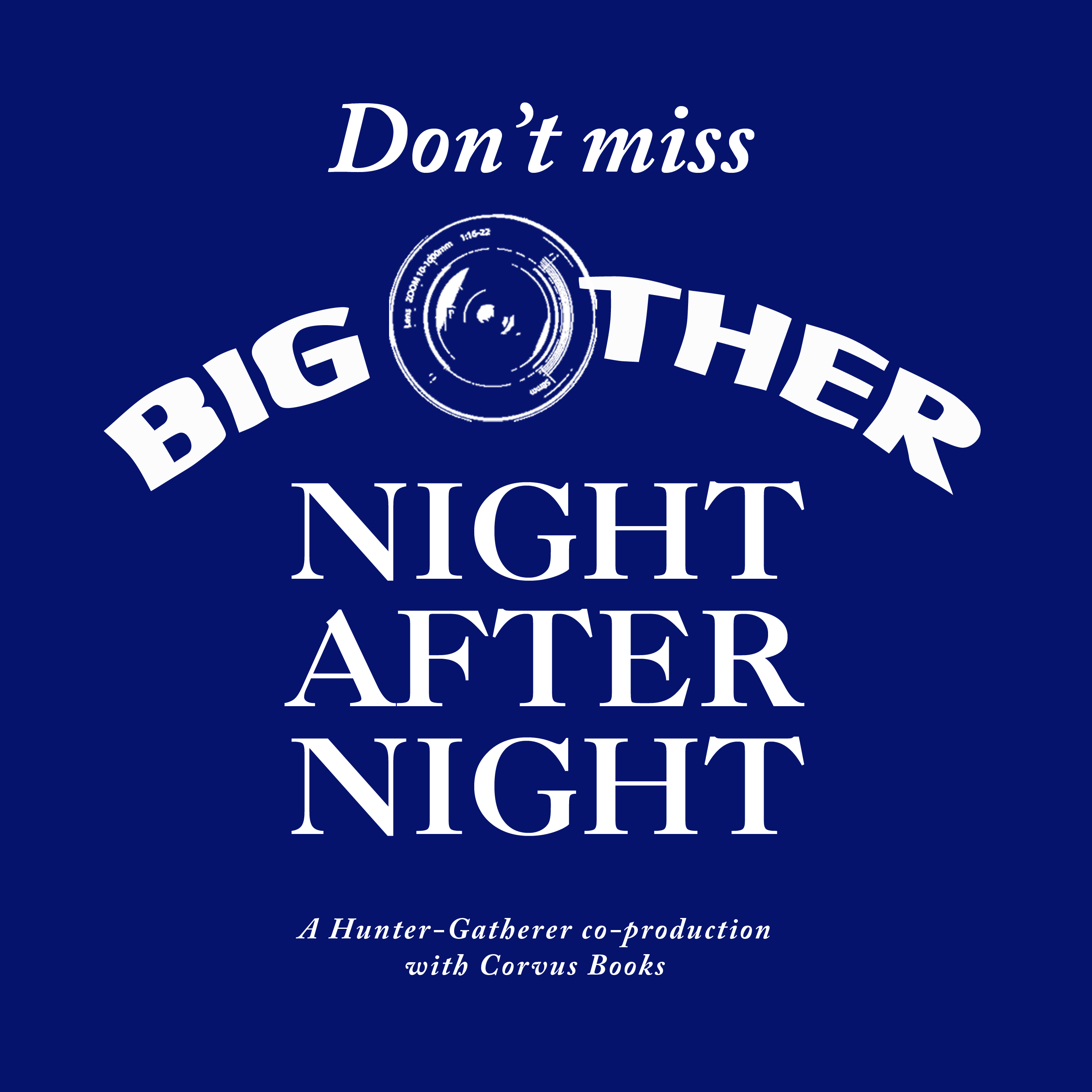